Top ios apps and Games that are Ruling the App Store

Apple’s App Store is flooded with millions of applications from travel, games, dating, healthcare, and other categories. Some of these apps are available for free, while for others you may need to pay a certain amount. The American multinational company ranks these apps based on the popularity, reviews, and various other factors.

And if you are curious to know, which among all the applications on the App Store are on the top position, then this article is for you. Here, we have provided a list of the highest-grossing iOS applications and iOS games. Check them out below:

According to Statista, top iOS apps by revenue are:

After going through the list of highest-grossing iOS apps, you will find that most of them are gaming applications.

As per Statista’s August 2020 report, these are the top-grossing iOS games:

2.       ROBLOX- This amazing raises almost equal revenue as that of the Pokemon Go.

If you are impressed with these figures and want to build your own iOS application, then contact a reliable iOS game app development company. You can also hire an iOS developer to build an app for you. Before approaching a firm or a developer, write down your specific app requirements.

Check out this article to know about the iOS games and iOS applications that are witnessing skyrocketing success on the App Store. We have provided the list of the apps and games that are in the top ranks according to the revenue they generate. Give this article a read to know other details about such apps and games. 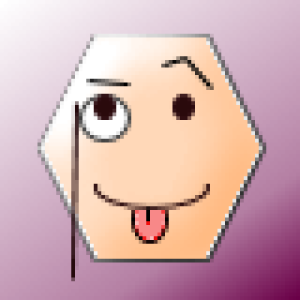 How to manage PCOD at home?